TO MAKE YOUR PROJECTS STAND OUT

My name is Anastasia Troukhina. I completed my bachelor studies in Linguistics at KU Leuven University in Brussels and spent a semester at the Universidad de Las Palmas de Gran Canaria, studying Spanish. My specialty languages are Dutch (first language), English and Spanish. Additionally I work with French and Russian, the latter being my mother tongue.

Whenever I’m not translating or subtitling, you can find me at international film festivals (such as BIFFF, Offscreen Film Festival, CUT TO: GENT, International Short Film Festival Beveren in Belgium, or Cannes Film Festival in France). I can be found on stage, hosting and moderating Q&A's, or off stage, mingling with other film enthousiasts. I have also been spotted interpreting on other continents, for example at NGO meetings in the city of Havana as part of my volunteer work at UCOS.

Through my previous work experiences, I have become acquainted with a wide array of topics. These include: 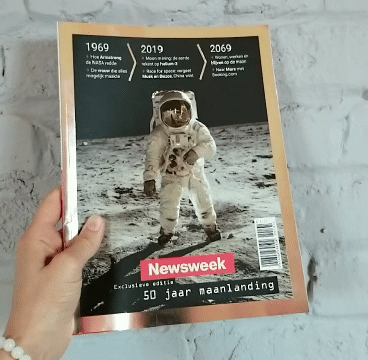